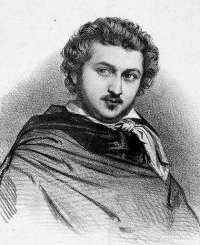 French conductor Louis-Antoine Jullien was the son of a violinist, who at the time of the boy’s baptism had been invited to play with the Sisteron Philharmonic Society. When he decided to ask one of the orchestra to be the boy’s godfather, all 36 members wanted to be considered.

12/20/2019 UPDATE: In 2009 all 11 cricketers playing for England’s Dewsbury Young Stars were named Patel. “A lot of our team originate from India,” club secretary Yunus Patel told the Mirror, “but none of the players are related and it’s just a coincidence.” (Thanks, Nick.)