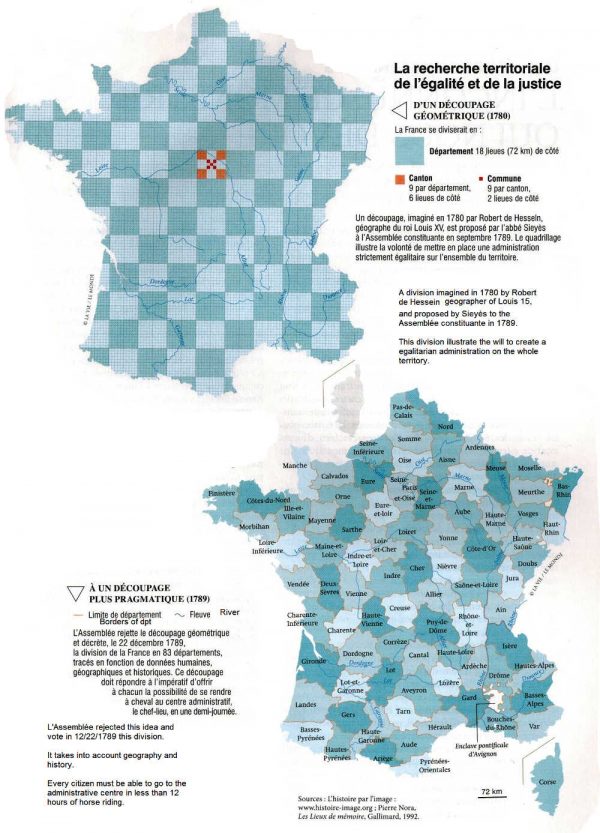 The assembly rejected the proposal and adopted one that more closely followed the natural boundaries formed by geography and established by historical precedent.