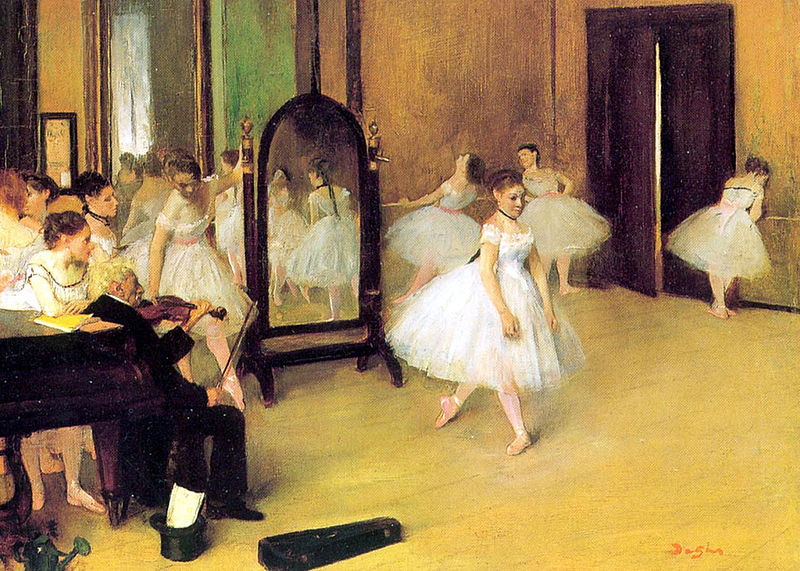 In the 1930s Colgate University psychologist Harvey Fitz-Gerald interviewed 254 “men and women of eminence,” asking them to describe memories that had been evoked by scent. One recalled:

On the train once, in the midst of happy conditions, I suddenly felt discouraged, awkward, unhappy. As soon as I recognized the perfume used by a fellow traveler, I saw very vividly a large dancing class, a French dancing master, and felt again my girlish dismay at his attitude toward my poor attempts to learn the steps he was trying to teach me. As soon as the memory picture came I knew why I had suddenly felt unhappy, and, of course, came back to normal. This experience occurred some fifteen or twenty years after the last time I had seen the dancing master.

Another recalled a strange feeling of loneliness that had come over her while reading a book at the age of 25. She found that it had been printed in England, whence all of her childhood books had come. Laird wrote, “It will be found interesting, the next time an unexpected memory or thought ‘pops into your head,’ … to think back over the air-borne fragrances and odors which may have given these changes their start.”