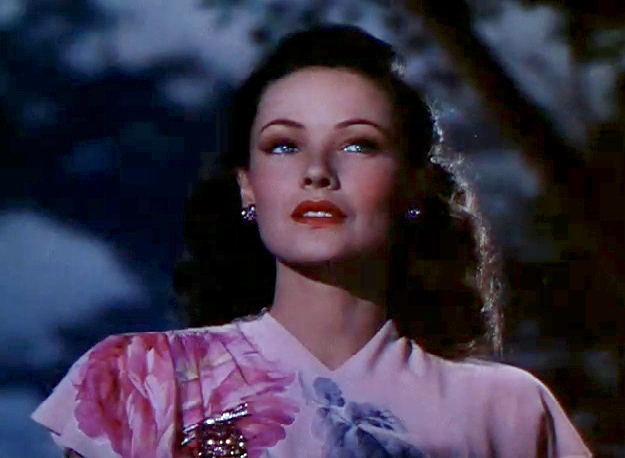 At the height of her fame in 1943, movie star Gene Tierney contracted German measles during pregnancy and bore a daughter with severe birth defects. The strain ended her marriage to Oleg Cassini and sent her into a breakdown that lasted years. In this week’s episode of the Futility Closet podcast we’ll describe Tierney’s years of heartbreak and the revelation that compounded them.

We’ll also visit some Japanese cats and puzzle over a disarranged corpse.

Sources for our feature on Gene Tierney:

Agatha Christie, The Mirror Crack’d From Side to Side, 1962.

Steve Annear, “Museum of Fine Arts Will Use a Puppy to Sniff Out Pests That Could Damage Its Collections,” Boston Globe, Jan. 9, 2018.

This week’s lateral thinking puzzle was contributed by listener Christopher McDonough, who suggests this book for further information (warning — this link spoils the puzzle).