In 1917, a munitions ship exploded in Halifax, Nova Scotia, devastating the city and shattering the lives of its citizens. In this week’s episode of the Futility Closet podcast we’ll follow the events of the disaster, the largest man-made explosion before Hiroshima, and the grim and heroic stories of its victims.

We’ll also consider the dangers of cactus plugging and puzzle over why a man would agree to be assassinated.

In 1989 an unmanned Soviet MiG-23 flew all the way from Poland to Belgium.

In 1793 architect Sir James Hall fashioned a model of Westminster Abbey from rods of willow.

Sources for our story on the Halifax explosion:

Joseph Scanlon, “Dealing With Mass Death After a Community Catastrophe: Handling Bodies After the 1917 Halifax Explosion,” Disaster Prevention and Management 7:4 (1998), 288-304.

“The Halifax Disaster of December 6, 1917, in Its Relation to Blindness,” Proceedings, American Association of Instructors of the Blind 24th Biennial Convention, 55-58.

Will Ashton, “Tales of a Forgotten Disaster: Before Hiroshima, There Was Halifax,” Pittsburgh Post-Gazette, June 3, 2018, D-6.

Brett Bundale, “The Silence After the Blast: How the Halifax Explosion Was Nearly Forgotten,” Canadian Press, Nov. 30, 2017.

Stacey Leasca, “So Many Cacti Are Getting Stolen From Arizona’s National Park, They’re Being Microchipped,” Travel + Leisure, March 24, 2018. 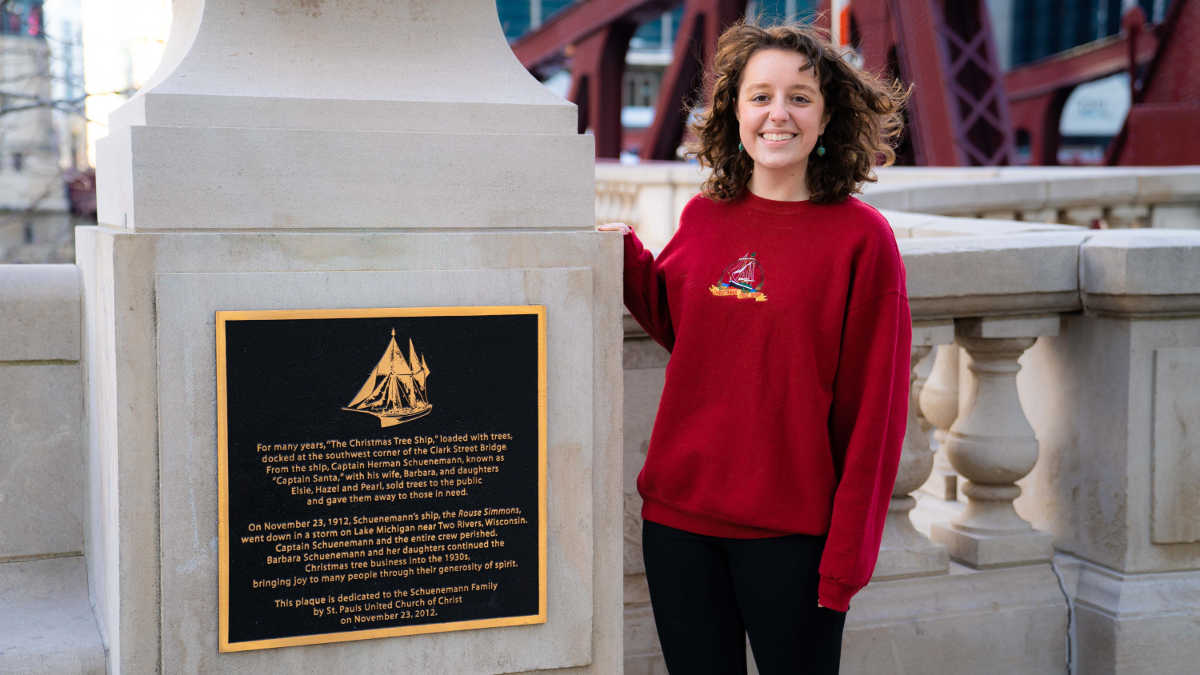