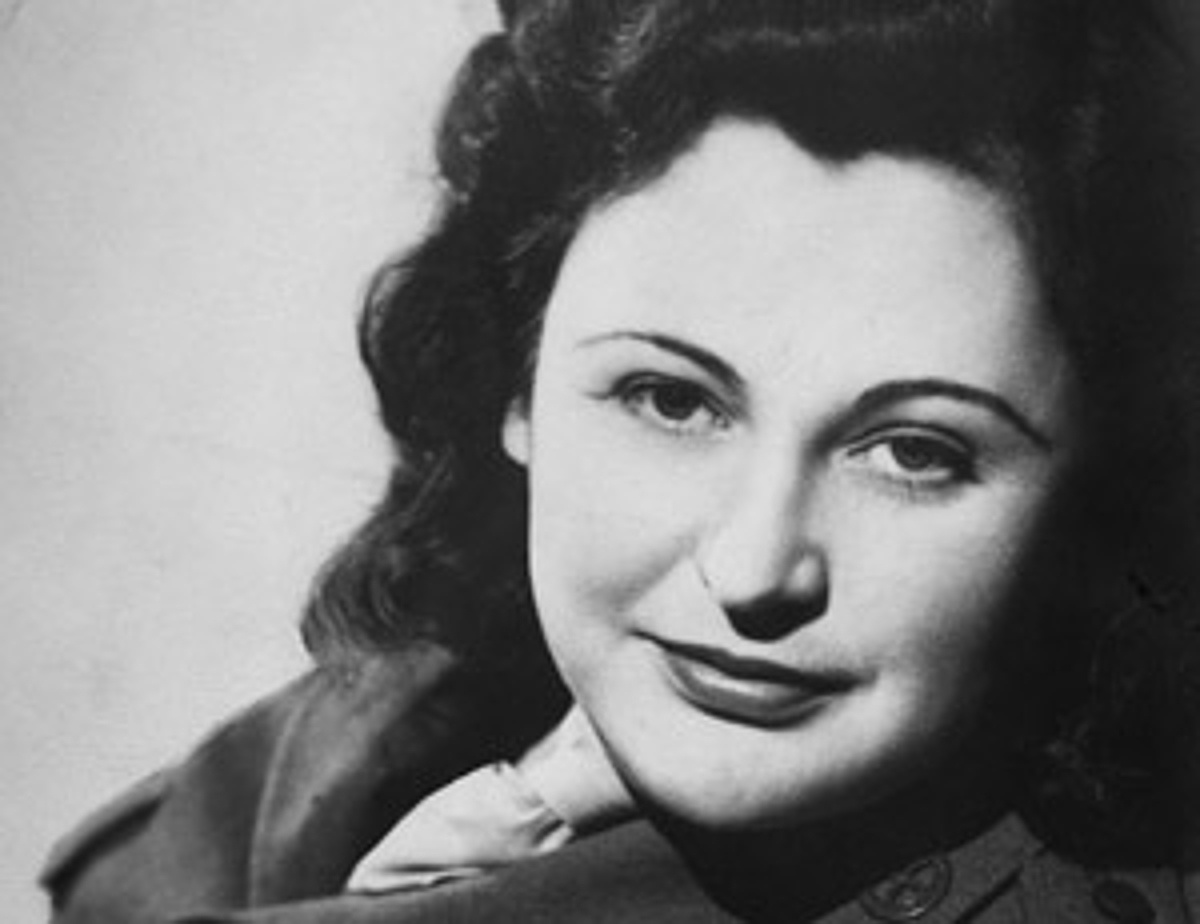 In 1928 Nancy Wake ran away from her Australian home and into an unlikely destiny: She became a dynamo in the French resistance, helping more than a thousand people to flee the Germans and then organizing partisans to fight them directly. In this week’s episode of the Futility Closet podcast we’ll tell the story of the White Mouse, one of the bravest heroes of World War II.

We’ll also marvel at mailmen and puzzle over an expensive homework assignment.

The town of Agloe, New York, was invented by a pair of mapmakers.

Sources for our feature on Nancy Wake:

“Australian ‘White Mouse’ Was a Guerrilla to Nazis Selling Her War Medals Did Not Endear Her to Countrymen, Though,” Christian Science Monitor, June 8, 1994.

A 1797 George III Cartwheel penny, a handgun, and a selection of pottery and pipes found on the Thames foreshore.

The neural net that Dave Lawrence fed them through.

This week’s lateral thinking puzzle was contributed by listener Simone Hilliard, who sent this corroborating link (warning — this spoils the puzzle).