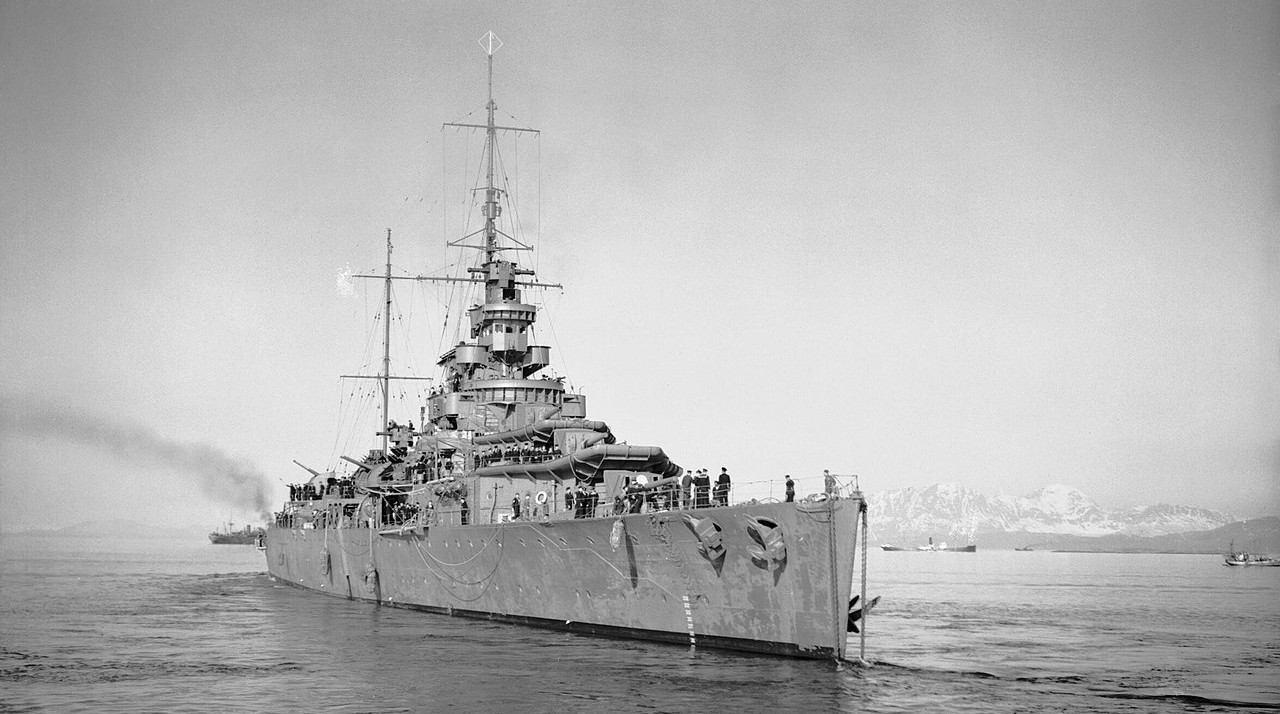 The HMS Effingham was sunk with a pencil. On May 18, 1940, the Royal Navy cruiser was escorting a troop convoy near Bodø, Norway, when she struck a large rock and had to be scuttled. The rock was well known and appeared on the ship’s chart, but the navigator had obscured it with a pencil line in drawing the ship’s passage on the map, and she ran directly onto it.

No one was killed; the crew were evacuated and an accompanying destroyer finished her with a torpedo.