Ever since George Washington, American presidents have hated the job.

Harpsichordist Johann Schobert composed a series of “puzzle minuets” that could be read upside down.

Sources for our feature on the bat bomb: 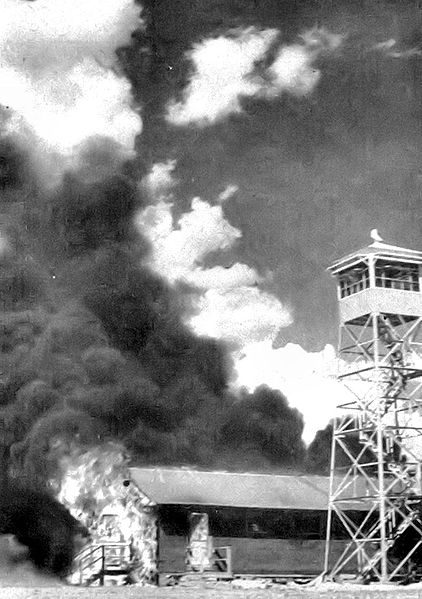 The total loss due to the Carlsbad fire was $6,838, nearly $100,000 today, and the cause was listed as “explosion of incendiary bomb materials.” Base fire marshal George S. Young wrote to the base commander: “In-as-much as the work being done under Lt. Col. Epler was of a confidential nature, and everyone connected with this base had been denied admission, it is impossible for me to determine the exact cause of the fire, but my deduction is that an explosion of incendiary bomb material caused the fire.”

This episode is supported by Dittach, a Chrome extension to browse, search, or manage your Gmail attachments.