Podcast Episode 185: The Man From Formosa 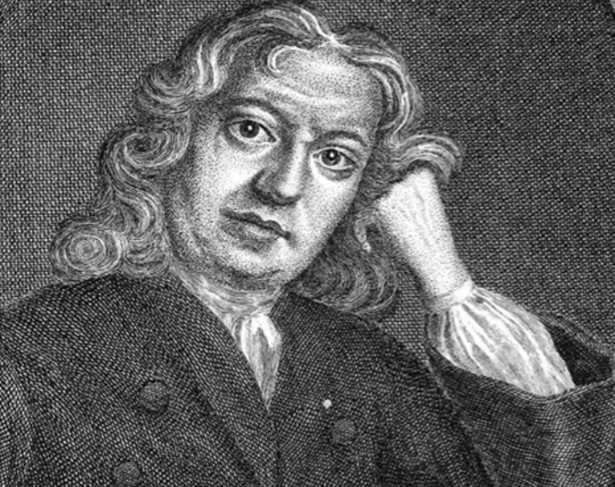 In 1703, London had a strange visitor, a young man who ate raw meat and claimed that he came from an unknown country on the island of Taiwan. Though many doubted him, he was able to answer any question he was asked, and even wrote a best-selling book about his homeland. In this week’s episode of the Futility Closet podcast we’ll consider the curious question of the man from Formosa.

We’ll also scrutinize a stamp forger and puzzle over an elastic Utah.

In 1892 a legionnaire in West Africa met a rifle he’d owned 22 years earlier in France.

Americans and Canadians can visit one another’s territory through a Peace Arch on the border.

Sources for our feature on George Psalmanazar:

George Psalmanazar, An Historical and Geographical Description of Formosa, 1704.

George Psalmanazar, A Dialogue Between a Japonese and a Formosan, About Some Points of the Religion of the Time, 1707.

Memoirs of ****. Commonly Known by the Name of George Psalmanazar, a Reputed Native of Formosa, 1764.

C. Macfie Campbell, “A Note on the Imagination and Its Exploitation: Psalmanazar and Hélène Smith,” Journal of Nervous and Mental Disease 92:5 (November 1940), 605-613.

Jessica Bineth, “Somerton Man: One of Australia’s Most Baffling Cold Cases Could Be a Step Closer to Being Solved,” ABC News, Jan. 1, 2018. 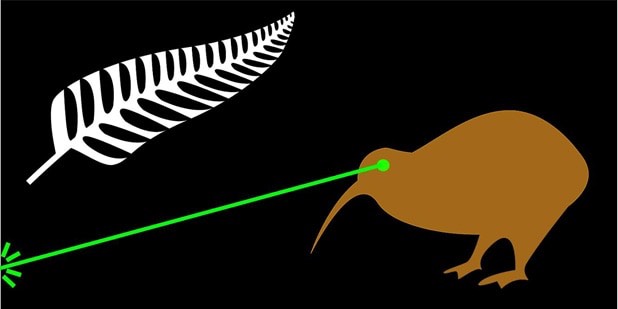 This week’s lateral thinking puzzle was contributed by listener Michael Förtsch, who sent this corroborating link (warning — this spoils the puzzle).