Marvin Hewitt never finished high school, but he taught advanced physics, engineering, and mathematics under assumed names at seven different schools and universities between 1945 and 1953. In this week’s episode of the Futility Closet podcast we’ll trace the curious career of an academic impostor, whose story has been called “one of the strangest academic hoaxes in history.”

We’ll also try on a flashproof scarf and puzzle over why a healthy man would check into a hospital.

Between 1950 and 1995, mathematician Marion Tinsley took first place in every checkers tournament he played in.

The Hoover Dam contains a map of our sky so that future historians can date its creation.

Sources for our feature on Marvin Harold Hewitt: 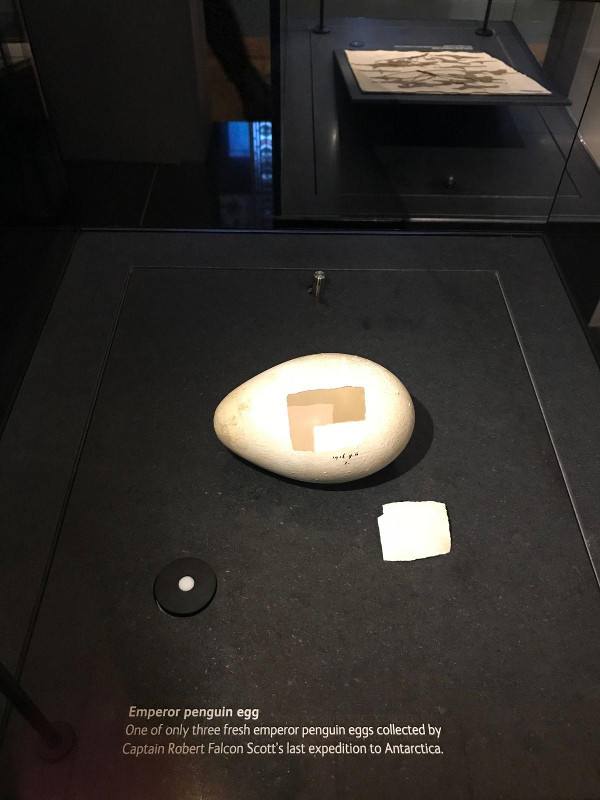 One of the hard-won 1911 penguin eggs, now at London’s Natural History Museum (thanks to listener Dave Lawrence). 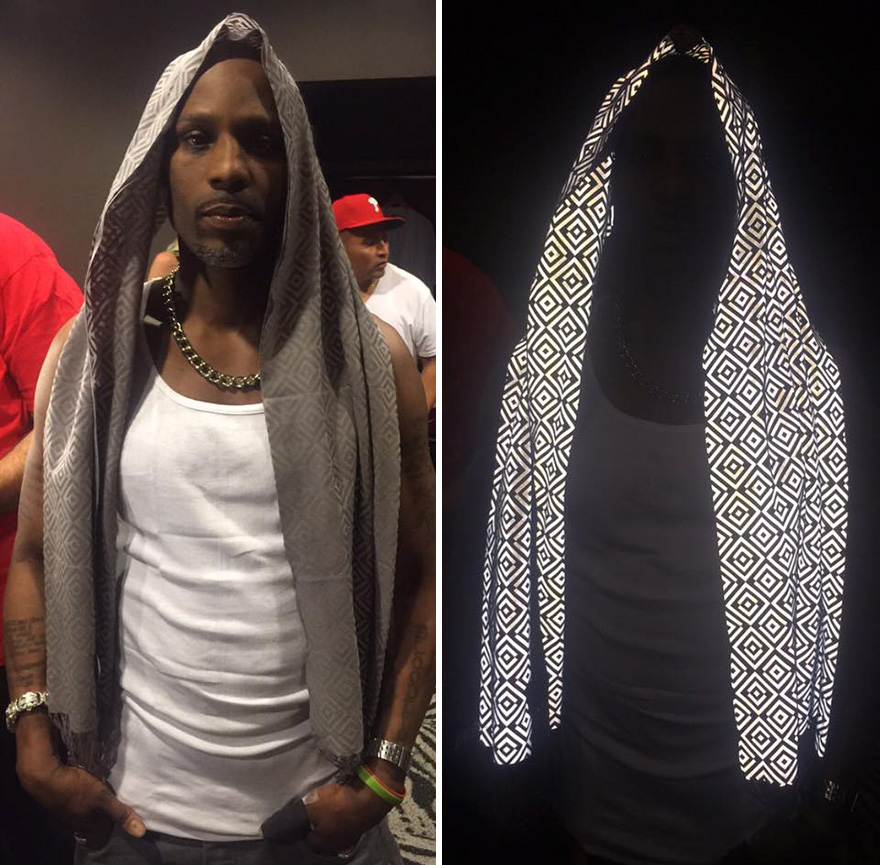 An anti-paparazzi scarf (thanks to Kevin Cedrone).

Audio guide to the Cadogan Gallery (the penguin egg is at 26:14).

“Ancient Legend of Satan’s Visit Reawakened by Footprints in the Snow,” Telegraph, March 13, 2009.

This week’s lateral thinking puzzle was devised by Sharon. Here’s a corroborating link (warning — this spoils the puzzle).