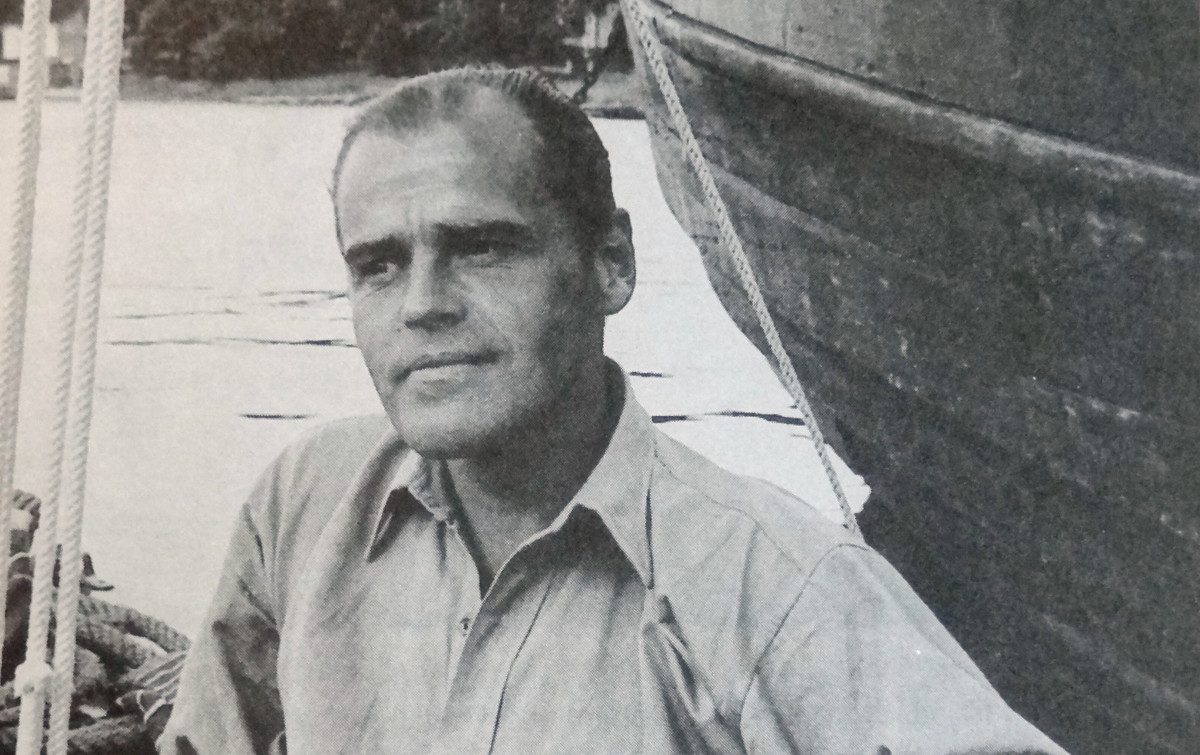 In 1940, Germany was sending vital telegrams through neutral Sweden using a sophisticated cipher, and it fell to mathematician Arne Beurling to make sense of the secret messages. In this week’s episode of the Futility Closet podcast we’ll describe the outcome, which has been called “one of the greatest accomplishments in the history of cryptography.”

We’ll also learn about mudlarking and puzzle over a chicken-killing Dane.

On his 1965 album A Love Supreme, John Coltrane “plays” a poem on the saxophone.

Sources for our feature on Arne Beurling:

David Kahn, The Codebreakers: The Story of Secret Writing, 1967.

Lara Maiklem, “London’s History in Mud: The Woman Collecting What the Thames Washes Up,” Guardian, Sept. 14, 2016.

This week’s lateral thinking puzzle was contributed by listener Carsten Hamann, who sent these corroborating links (warning — these spoil the puzzle).