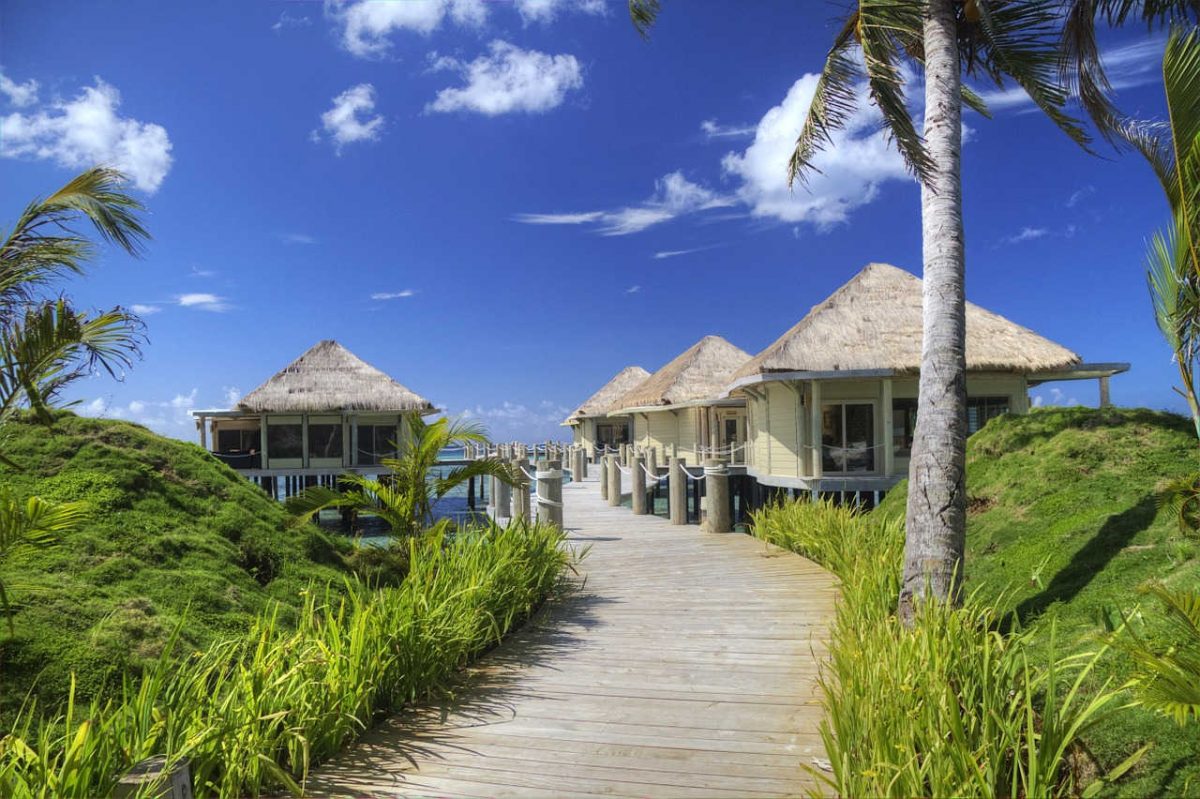 There is no December 30, 2011, in the history of Samoa. The island nation requested that at the end of the year the international date line be redrawn to pass east of it rather than west, so that it could share the same time zone as Australia and New Zealand, now major trade partners. As a result, it jumped directly from December 29 to December 31.

Under the old arrangement, “In doing business with New Zealand and Australia, we’re losing out on two working days a week,” explained prime minister Tuilaepa Sailele Malielegaoi. “While it’s Friday here, it’s Saturday in New Zealand, and when we’re at church on Sunday, they’re already conducting business in Sydney and Brisbane.”

The move means Samoa can no longer promote itself as the last place on Earth to see each day’s sunset, but there’s a compensating bonus: Since nearby American Samoa remains on the eastern side of the line, “You can have two birthdays, two weddings, and two wedding anniversaries on the same date — on separate days — in less than an hour’s flight across [the ocean], without leaving the Samoan chain.”

Everything evens out cosmically anyway — Samoa had crossed the line in the other direction in 1892 to promote trade with the United States, and in that year it celebrated the occasion by marking the same day twice: July 4, America’s Independence Day.