Podcast Episode 171: The Emperor of the United States 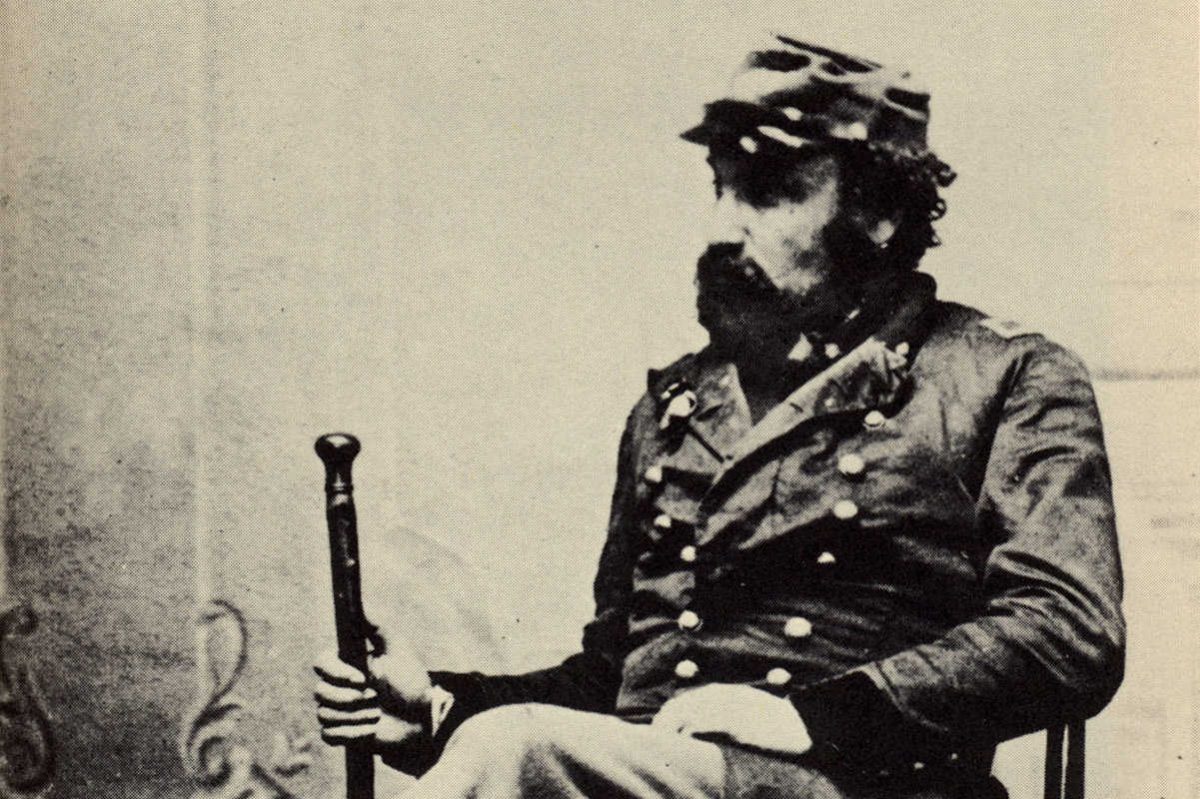 In the 1860s, San Francisco’s most popular tourist attraction was not a place but a person: Joshua Norton, an eccentric resident who had declared himself emperor of the United States. Rather than shun him, the city took him to its heart, affectionately indulging his foibles for 21 years. In this week’s episode of the Futility Closet podcast we’ll consider the reign of Norton I and the meaning of madness.

We’ll also keep time with the Romans and puzzle over some rising temperatures.

Amazon customers have been reviewing a gallon of milk since 2005.

Sources for our feature on Joshua Norton:

William Drury, Norton I: Emperor of the United States, 1986.

Catherine Caufield, The Emperor of the United States of America and Other Magnificent British Eccentrics, 1981.

Leonhard Schmitz, “Hora,” in William Smith, A Dictionary of Greek and Roman Antiquities, 1875.

“A Brief Guide to Roman Timekeeping and the Calendar,” World History (accessed Sept. 23, 2017).

This week’s lateral thinking puzzle was contributed by listener Sofia Hauck de Oliveira, who sent this corroborating link (warning — this spoils the puzzle).

Get a free audiobook with a 30-day trial at Audible.