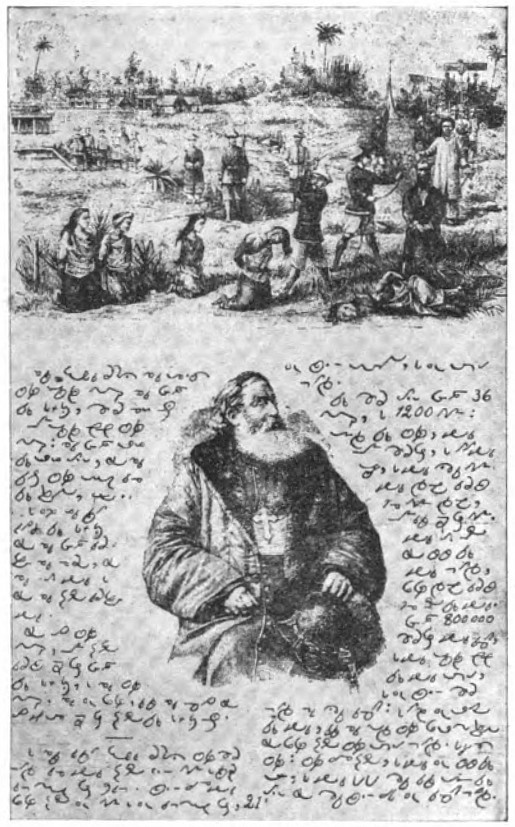 In British Columbia there is a little newspaper, the Kamloops Wawa, circulating among several tribes of North American Indians. The unique feature of this journal is that it is printed in shorthand. Its story is a remarkable one. Some years ago the Rev J.M. Le Jeune, a Breton missionary, arrived in British Columbia to take charge of a territory some fifty miles square. He found the great obstacle to his work to be the absence of any means of written communication, as the natives had no written language of their own. His repeated efforts to teach them to read and write by ordinary methods failed entirely. The missionary was acquainted with the simple French Duployan shorthand, and then conceived the novel idea of teaching the Indians to write their own language phonetically by means of the shorthand characters. He adapted the stenographic signs of the Chinook language, and the experiment proved a complete success. There are to-day three thousand Indians able to to write and read their own language by no other means than shorthand. ‘Wawa’ means ‘talk’ in the Chinook, hence the title of the little newspaper which has been the natural outcome of the missionary’s undertaking. The page shown above is part of an article dealing with the Boxer trouble in China.