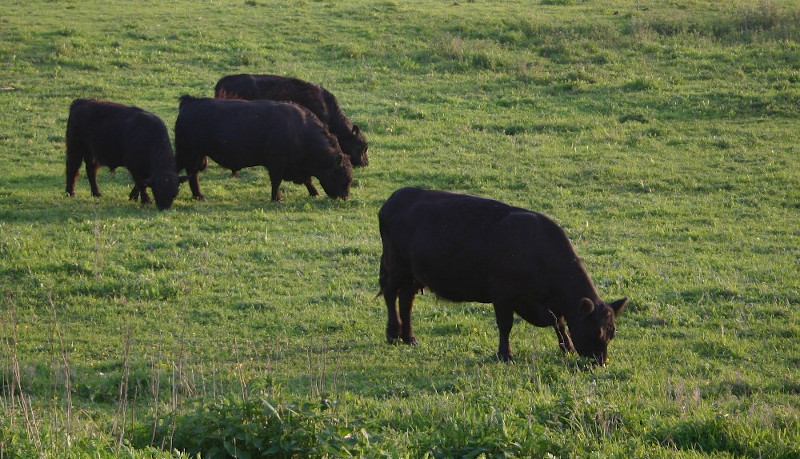 In 2008, five European scientists announced that cattle and deer around the world align their bodies in roughly a north-south direction when grazing or resting.

German zoologist Sabine Begall studied thousands of Google Earth images and discovered that both types of animals appear to align their bodies with magnetic north. The conclusion “appears to be quite clear-cut from the data,” observed ornithologist Wolfgang Wiltschko.

“It boggles the mind that no one — herdsman, rancher, or hunter — had noticed this before,” writes ethologist Jonathan Balcombe. “What else are we failing to notice?”