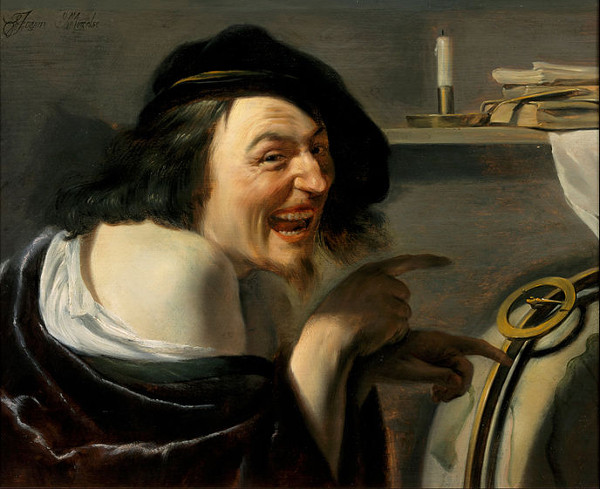 There is an association in men’s minds between dullness and wisdom, amusement and folly, which has a very powerful influence in decision upon character, and is not overcome without considerable difficulty. The reason is that the outward signs of a dull man and a wise man are the same, and so are the outward signs of a frivolous man and a witty man; and we are not to expect that the majority will be disposed to look to much more than the outward sign. I believe the fact to be that wit is very seldom the only eminent quality in the mind of any man; it is commonly accompanied by many other talents of every description, and ought to be considered as a strong evidence of a fertile and superior understanding.